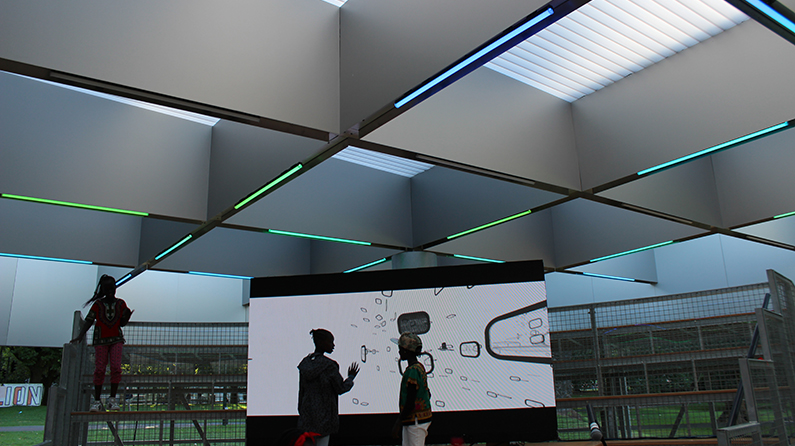 Join Nervegna Reed Architecture after sunset for Screen Test: a special night of film screenings at MPavilion, with each film shedding light on a different aspect of architecture in Melbourne.

Known equally for their architectural designs and their films, Nervegna Reed Architecture is preoccupied with exploring the intersections of architectural graphic techniques through film. Screen Test brings together some of the key players in Melbourne architecture on-screen inside MPavilion 2017, designed by Rem Koolhaas and David Gianotten of OMA. Films on the line-up include: